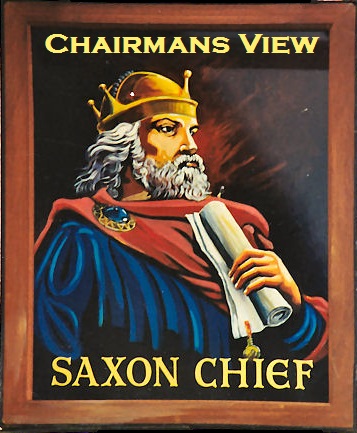 A season overview from the Chairman

No one would have predicted at last years AGM that the year ahead was to be so strange, frustrating, stressful and at times utterly horrible. A year on and there does appear to be some light at the end of this tunnel.

We started the season with the predicted seven teams which had grown from one the previous season, which was an astonishing achievement by the club. The newly licensed Runcorn Wildcats Centre finally got off the ground and a home ground was secured through partnership with Pewithall Primary School. Winter training venues were at a premium due to the pandemic but after a frantic scramble, all teams were catered for alongside home pitches for weekend games. But then…………..

The start of the season was delayed. Then we were playing friendlies, or were they league games? who knew? The kids just didn’t care as long as they were playing footy, so we all just got on with it. But then………….

Lockdown number whatever arrived  and that was that until, well you know the rest.

Throughout all the disruption and behind the scenes, our Club Development Team had been planning for the future. When the chains were off there was a massive Saxons influx of local kids wanting to kick a ball. An example can be seen within the Runcon Wildcats intake which has topped over 40 girls per week, and now has over 50 registrations. Plans are in place to provide sixteen teams next season from under 7s through to under 15s. Not a bad growth rate, one team  to sixteen in two years, this equates from 14 girls in 2019 to over 150 children in 2021 all during a pandemic, there are many other clubs in the area but none had a period of organic growth like this one. Take a bow Saxons, the word is out.

Looking ahead, the future isn’t orange, it is White and Maroon (or is that Burgundy). We all hope that we have a proper grassroots season ahead for 2021/22 and planning is well under way. There is a huge amount to do, playing facilities for matches and winter training, kits to be bought, sponsors to be captured, new coaches to be intergrated and everything else that just appears like magic on a Saturday or Sunday morning to enable the kids to play the beautiful game.

We have over 40 adults people who volunteer some of their time to facilitate football for children. your children. Please ask yourself, what can you do to help and be part of this 21st Century Saxon invasion.